(*Reduced fee valid for all groups guided by our staff) 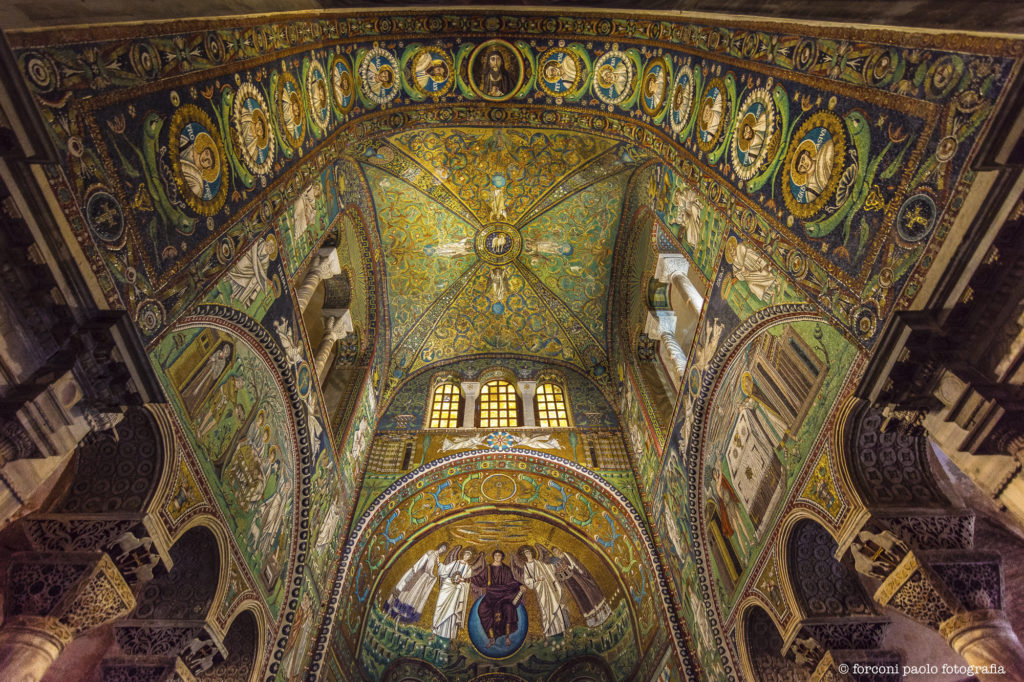 For an in-depth visit of Ravenna and a closer look at the glass manufacture and mosaic art, you can choose to stay a bit longer and complete the tour with the visit of the DOMUS OF STONE CARPETS – the new archaeological jewel of Ravenna with its floor mosaics dating back to the IV-VI centuries a.C. – and the BASILICA OF SANT’APOLLINARE IN CLASSE, with its magnificent Byzantine mosaic decorations.

Domus of Stone Carpets: € 3,00 per person (reduced fee valid for all groups guided by our staff).

Basilica of S. Apollinare in Classe: adults € 5,00; under 18 free access. Free entrance the first Sunday of each Month.

How to reach Ravenna

You can reach Ravenna from the main train stations of Bologna, Rimini, Ferrara and Florence.