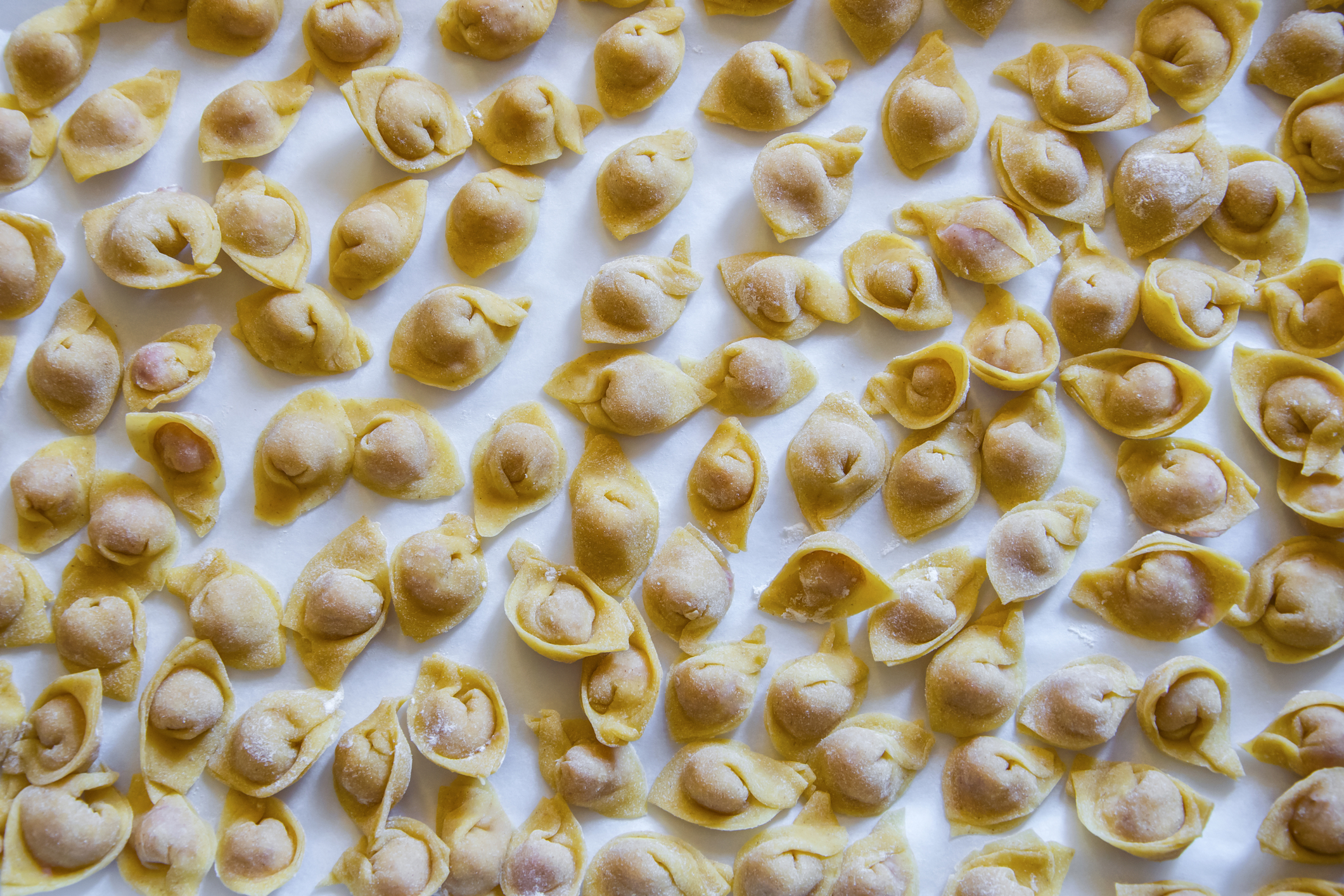 The most popular delicatessen of romagnolo gastronomy is no doubt homemade pasta. Among our first dishes we must mention tagliolini, ravioli, tortelloni, tagliatelle, strozzapreti, passatelli and, of course, “cappelletti”, filled with cheese, while in all other parts of the region they are filled with meat.

Our table would not be complete without piadina (or piada, pié in the dialect version). Its origins are very old, they go back to the Romans, or to the Thessalians. But one thing is certain: you can’t say you’ve visited Romagna if you haven’t tasted piadina.

Today piadina, which used to be made in the chimney, left its birthplace, and has now moved to the cast iron-plates of the widespread piadina stands, which can be found all over the region. It is a typical street food (a piada costs 85 euro cent) and you can eat it filled with cold cut meats, or with “squacquerone cheese”.

It is also open to innovation: in some places you can find it filled with chocolate…try it and see!

Another version of piadina, called crescione, is filled not only with herbs, pieces of pumpkin and potatoes, but also with mozzarella and tomato, sausages and onion, or ham and fontina. 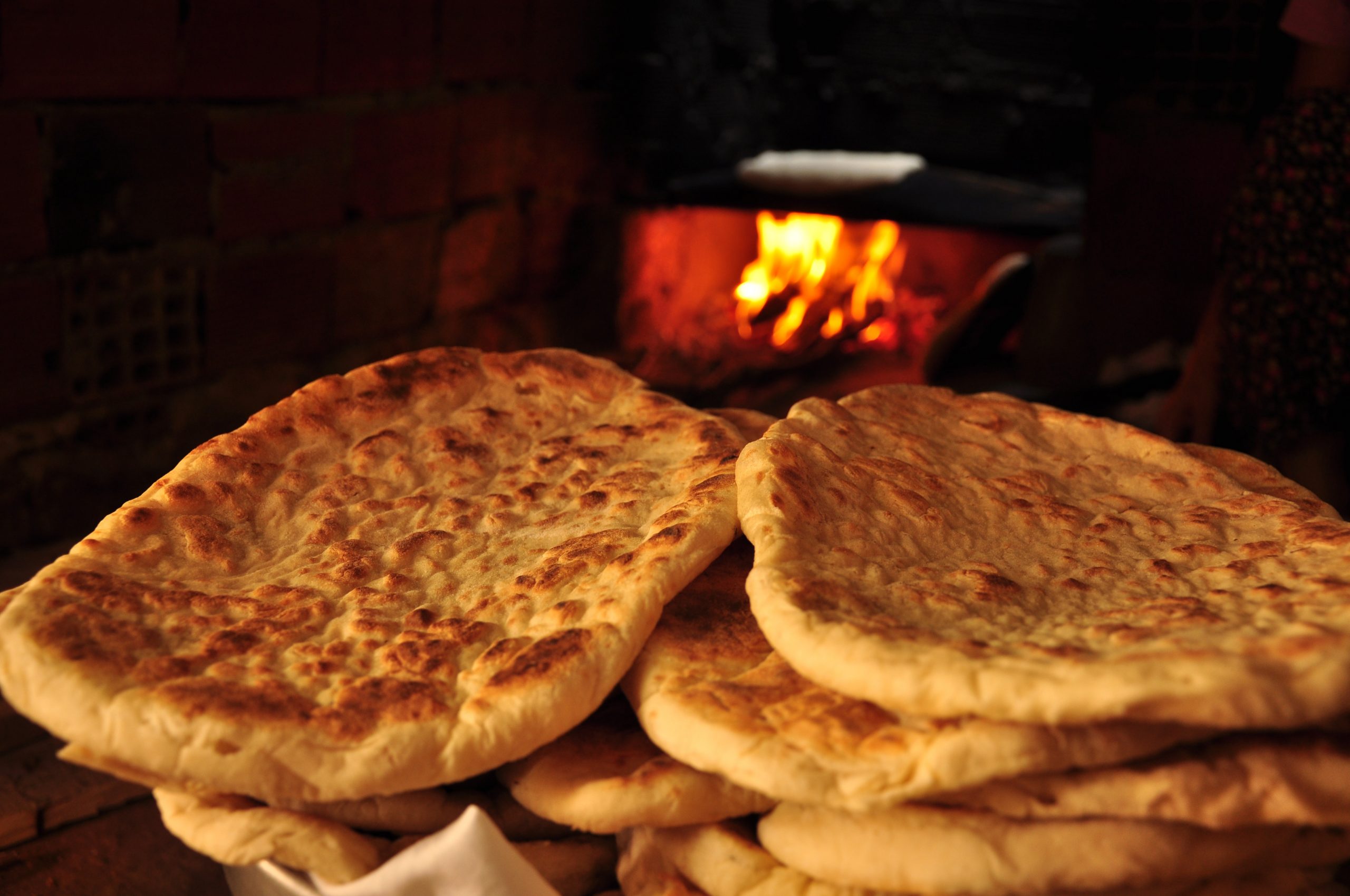 And you can’t leave Ravenna without having tried romagnolo wines, praised by Pliny and Martial. First of all Albana di Romagna, the first white Italian wine to have gained DOCG certificate. According to ancient legends, the Empress Galla Placidia used to drink it from a golden goblet. Its origins are so old that it is not easy to distinguish truth from legend. Its name, “Albana”, officially appears for the first time around 1200. Before it was called Greco di Ancona, or Greco.

There are other five DOCG wines in our region. The most important is no doubt Sangiovese di Romagna, originating from a small grape-seed vine, which is uncommon in Italy.

The other DOCG wines are Trebbiano and Pagadebit di Romagna, two white fairly neutral wines. And finally, Cagnina di Romagna, a sweet red wine, originating from the refosco terrano vine. It’s a full-bodied wine, that you can drink in autumn at the local feasts and village.